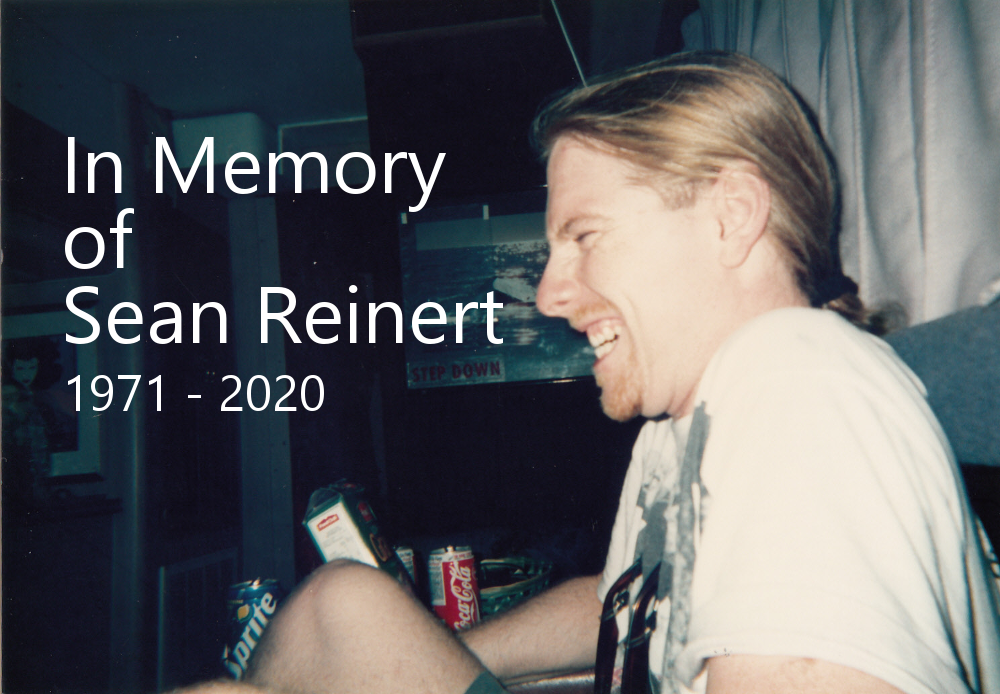 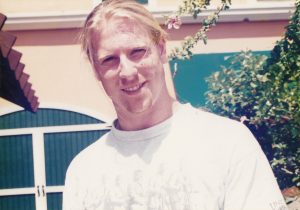 -Are you happy now that the debut album came out?

Sean: I am very excited that Focus is out.
It makes all of the effort and time we all spent on this project all worth while when you finally get to see the final product.

-Is there any concepts running through “Focus”?

Sean: There are some concepts that we were shooting for with Focus.
We wanted to produce something that was very positive lyrically and musically we wanted the strongest songs possible.
We ended up applying the concept of less is more when approaching the music individually,and just attempted to be as musical as possible.

-How has the material progressed from advance-demo?

Sean: I’m not quite sure what you mean advance-demo?The music has gone in a 180 degree turn from the ’91 demo if that is the demo you referencing to.
We have all grown musically since that time of that demo.
Our attitudes have changed and our outlook on life and about music has definitely changed.
I think we have matured quite a bit since then.
The time gap between the two has helped us more than hindered us.
It kind of gave us time to examine just exactly what we wanted to say if that makes any sense.

-what made you want to use keyboards on some of the songs?

Sean: The first instrument I played growing up was the piano but after three years I wanted to play the drums.
I have always kind of fiddled with it off and on but take it seriously now.
I like to write melodies and try to arrange my own little things and so I took the opportunity to channel some of that into Focus.
The piano and percussion have a lot in common,counter rhythms and independence after all the piano is considered a percussion instrument,actually.

-Do you think your unique/varying styles keeps your fans on their toes?

Sean: Sometimes I worry that it may loose some fans,but on the other hand the fans usually liked us for that reason,but it definitely keeps us on our toes.

-What is your approach to writing music?

Sean: We all have ideas or semi-structured pieces of material and we all try to give our input and write the strongest stuff we can.
We all have an equal opportunity to voice opinions,and they are all considered.

-I think CYNIC is skillful and creative enough for instrumental release.
Then what’s the meaning of “vocal” for CYNIC?

Sean: Although the voice is an instrument in this style of music,it really is just to inform the audience of what the song is about or inspired by.
We felt that we wanted to have the vocals add melodically to the music as well as have the intensity that the brutal style has to offer.
This area is something that we would like to expand on and continue to explore new avenues.

-How many years have you played the drums?And why did you begin to play?

Sean: I have played since I was 10,so 12years now.
I don’t know what exactly did it for me, it made sense to me.
I had natural rhythm and great desire to play them.
I was always interested in music.

-What other interests do you have outside of music?

Sean: I don’t really do much besides practicing,going to school,and other musically associated activities.
I have two wonderful dogs that I play with.
I enjoy my computer,every once and awhile I go water-skiing with my sister and her husband but that is really it,I’m pretty boring!

Sean: Thank you for the opportunity to share some information with your readers and I look forward to playing in Japan one day!